TEXTBOOKS.SOLUTIONS
Sign In
have you forgotten your password?
You are at:HomePhysicsModern PhysicsSuperstring Theory And Beyond String Theory Volume 2- Joseph Polchinski – 1st Edition

When I first decided to write a book on string theory, more than ten years ago, my memories of my student years were much more vivid than they are today. Still, I remember that one of the greatest pleasures was finding a text that made a difficult subject accessible, and I hoped to provide the same for string theory. Thus, my first purpose was to give a coherent introduction to string theory, based on the Polyakov path integral and conformal field theory. No previous knowledge of string theory is assumed. I do assume that the reader is familiar with the central ideas of general relativity, such as metrics and curvature, and with the ideas of quantum field theory through nonAbelian gauge symmetry.

A second purpose was to show how some of the simplest fourdimensional string theories connect with previous ideas for unifying the Standard Model, and to collect general results on the physics of fourdimensional string theories as derived from world-sheet and spacetime symmetries. New developments have led to a third goal, which is to introduce the recent discoveries concerning string duality, M-theory, D-branes, and black hole entropy. In writing a text such as this, there is a conflict between the need to be complete and the desire to get to the most interesting recent results as quickly as possible. I have tried to serve both ends. On the side of completeness, for example, the various path integrals in chapter 6 are calculated by three different methods, and the critical dimension of the bosonic string is calculated in seven different ways in the text and exercises.

On the side of efficiency, some shorter paths through these two volumes are suggested below. A particular issue is string perturbation theory. This machinery is necessarily a central subject of volume one, but it is somewhat secondary to the recent nonperturbative developments: the free string spectrum plus the spacetime symmetries are more crucial there. Fortunately, from string perturbation theory there is a natural route to the recent discoveries, by way of T-duality and D-branes. One possible course consists of chapters 1-3, section 4.1, chapters 5-8 (omitting sections 5.4 and 6.7), chapter 10, sections 11.1, 11.2, 11.6, 12.1, and 12.2, and chapters 13 and 14.

This sequence, which I believe can be covered in two quarters, takes one from an introduction to string theory through string duality, M theory, and the simplest black hole entropy calculations. An additional shortcut is suggested at the end of section 5.1. Readers interested in T-duality and related stringy phenomena can proceed directly from section 4.1 to chapter 8. The introduction to Chan- Paton factors at the beginning of section 6.5 is needed to follow the discussion of the open string, and the one-loop vacuum amplitude, obtained in chapter 7, is needed to follow the calculation of the D-brane tension. Readers interested in supersymmetric strings can read much of chapters 10 and 11 after section 4.1. Again the introduction to Chan-Paton factors is needed to follow the open string discussion, and the one-loop vacuum amplitude is needed to follow the consistency conditions in sections 10.7, 10.8, and 11.2. Readers interested in conformal field theory might read chapter 2, sections 6.1, 6.2, 6.7, 7.1, 7.2, 8.2, 8.3 (concentrating on the CFT aspects), 8.5, 10.1-10.4, 11.4, and 11.5, and chapter 15. Readers interested in four-dimensional string theories can follow most of chapters 16-19 after chapters 8, 10, and 11. In a subject as active as string theory – by one estimate the literature approaches 10 000 papers – there will necessarily be important subjects that are treated only briefly, and others that are not treated at all. Some of these are represented by review articles in the lists of references at the end of each volume. The most important omission is probably a more complete treatment of compactification on curved manifolds.

String theory has advanced rapidly over the last 15 years and is increasingly seen as the best, and perhaps only, route to the complete unification of the four fundamental forces–the so-called “theory of everything”. This text provides, in two volumes, a thoroughly modern and comprehensive introduction to strings and superstrings, and brings the reader up to date on the latest developments in string duality, M-theory, D-branes, and the application of string theory to black hole quantum mechanics.

The author is one of the world’s top string theorists, and is also known as a clear and cogent writer. The two volumes are written at a level appropriate to graduate students in physics. This is the first major textbook on strings since the two volume work of Green, Schwartz and Witten 10 years ago (which sold extraordinarily well, reprinting within a month of publication). The main market for the book is theoretical physicists, particle physicists, astrophysicists, cosmologists and applied mathematicians. However, this is an accessible book on one of the most fundamental questions in physics by a top researcher. It has all the ingredients to be a best seller. 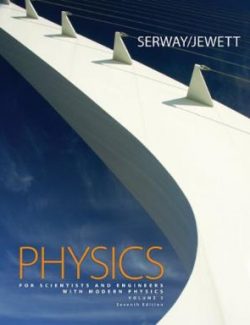 Physics for Scientists and Engineers – Raymond A. Serway – 7th Edition 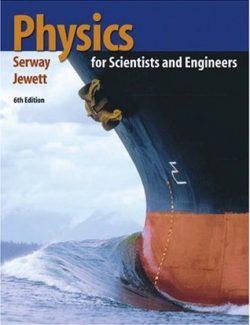 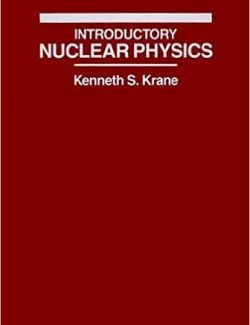 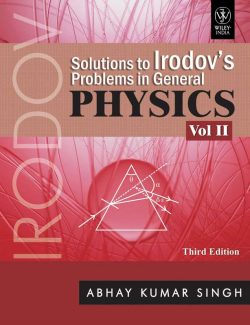 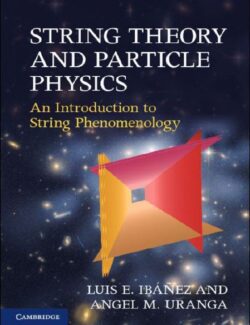 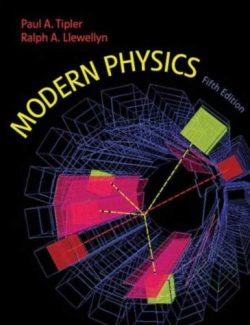 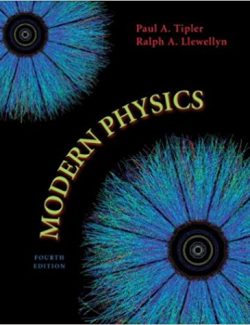 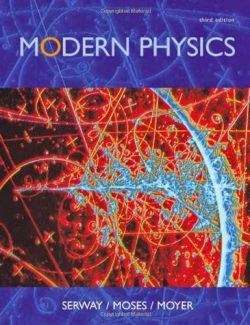 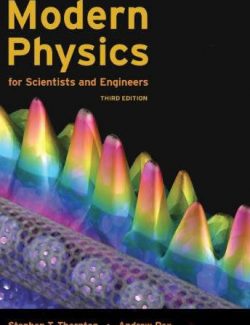 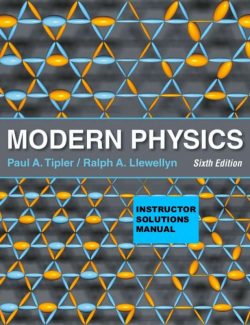 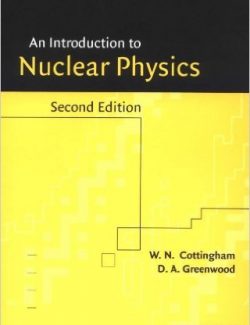 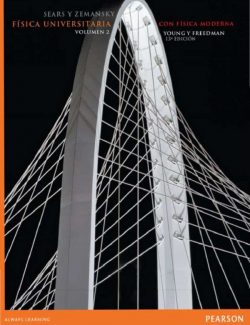