Java is a general-purpose programming language that is class-based, object-oriented, and designed to have as few implementation dependencies as possible. It is intended to let application developers write once, run anywhere (WORA). The syntax of Java is largely influenced by C++. Unlike C++, which combines the syntax for structured, generic, and object-oriented programming, Java was built almost exclusively as an object-oriented language. 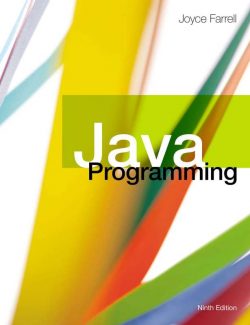 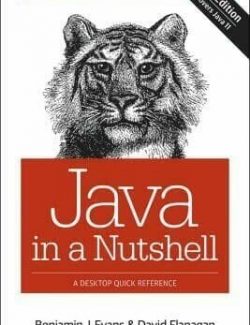 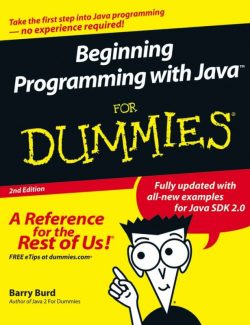 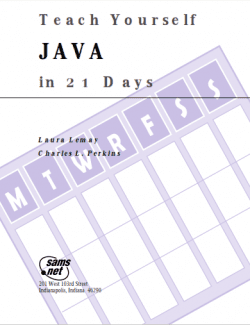 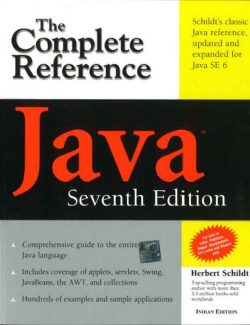 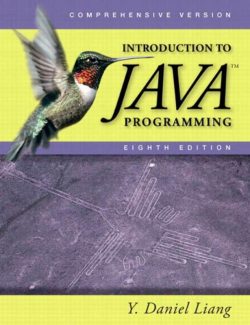 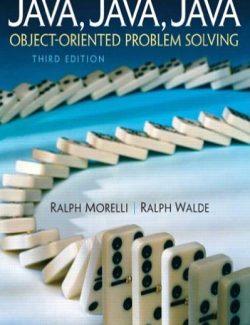 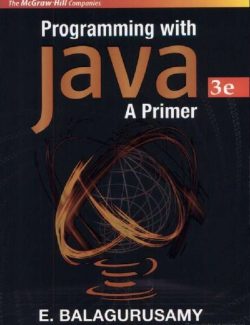 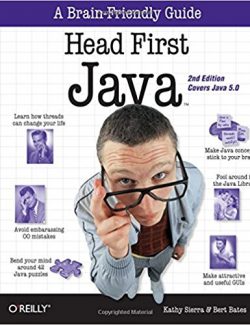 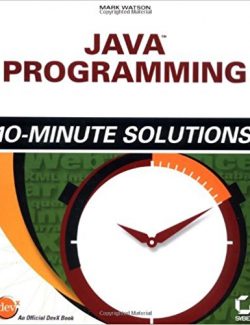