Statics is the branch of mechanics that is concerned with the analysis of loads (force and torque, or “moment”) on physical systems in static equilibrium, that is, in a state where the relative positions of subsystems do not vary over time, or where components and structures are at a constant velocity. When in static equilibrium, the system is either at rest, or its center of mass moves at constant velocity. 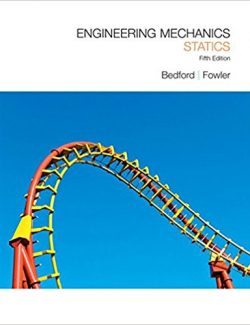 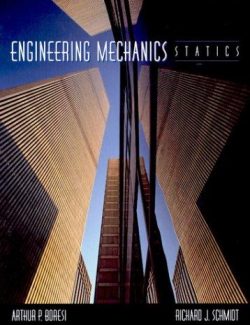 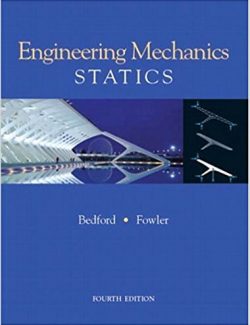 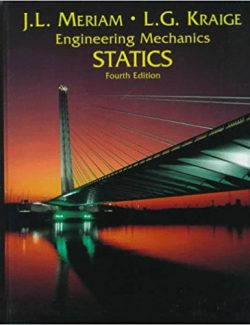 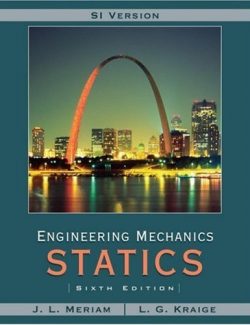 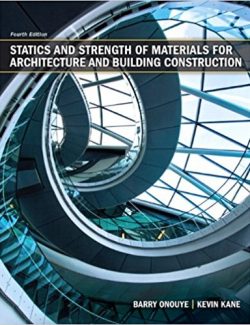 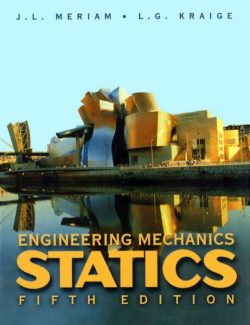 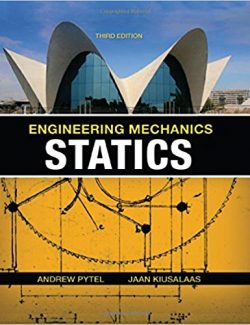 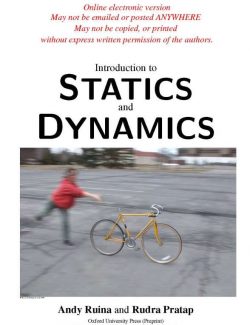 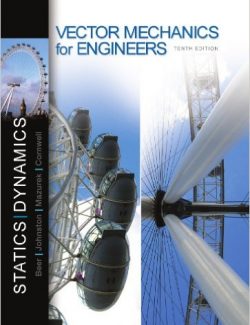 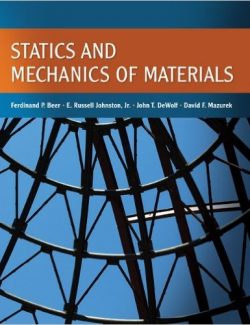 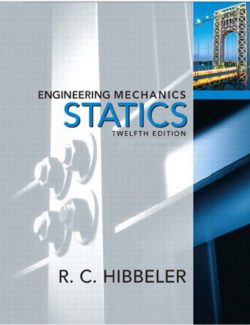 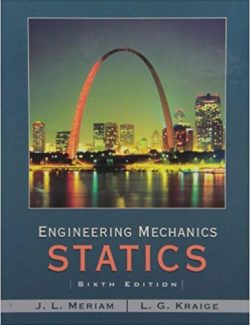 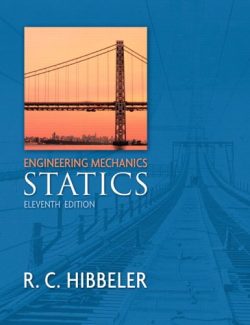 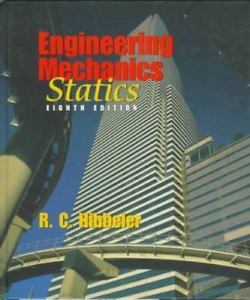 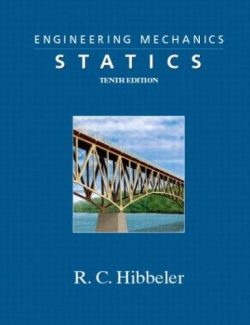 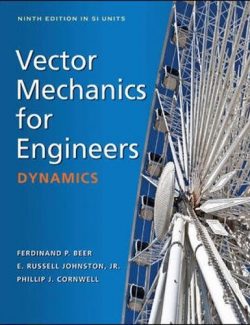 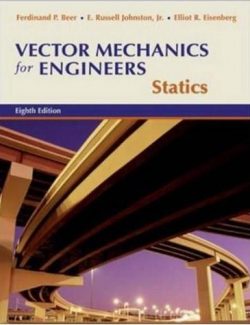 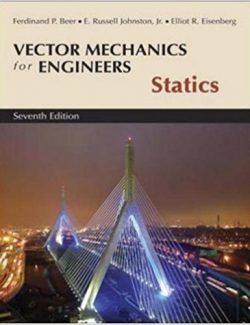