Some scientists were unable to put it down on paper; Others, who did, marked a before and an after with their popular science books. Scientific literature has a special value: on many occasions they contributed to change preconceived ideas, many erroneous, of a whole population on existential questions such as the evolution of man, the origin of the universe or discoveries as important as DNA. 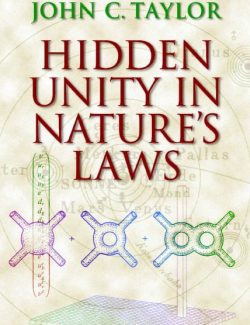 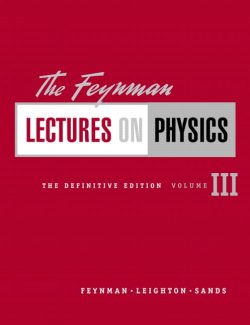