Computer programming (often shortened to programming) is a process that leads from an original formulation of a computing problem to executable programs. It involves activities such as analysis, understanding, thinking, and generically solving such problems resulting in an algorithm, verification of requirements of the algorithm including its correctness and its resource consumption, implementation of the algorithm in a target programming language. 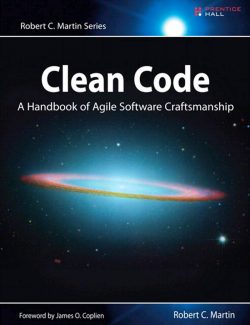 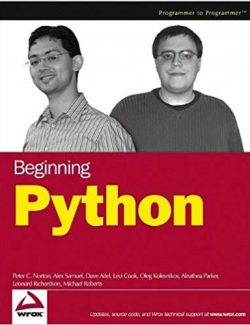 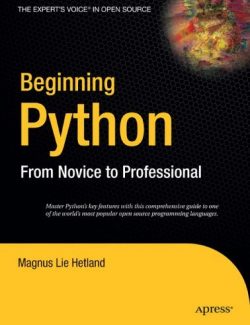 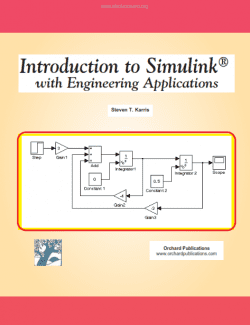 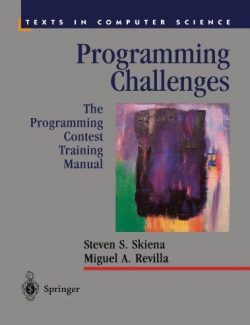 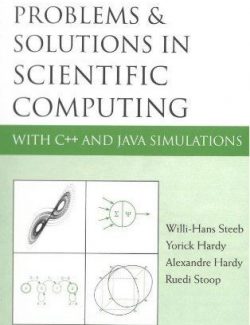 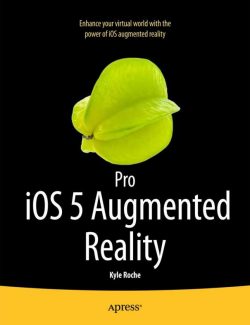 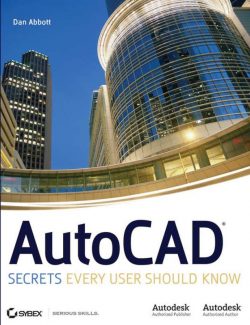 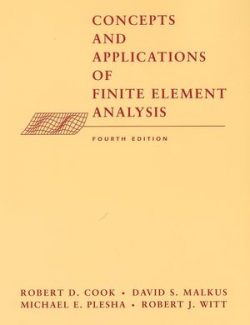