Focusing on feature extraction while also covering issues and techniques such as image acquisition, sampling theory, point operations and low-level feature extraction, the authors have a clear and coherent approach that will appeal to a wide range of students and professionals.

*Ideal module text for courses in artificial intelligence, image processing and computer vision
*Essential reading for engineers and academics working in this cutting-edge field
*Supported by free software on a companion website

We will no doubt be asked many times: why on earth write a new book on computer vision? Fair question: there are already many good books on computer vision already out in the bookshops, as you will find referenced later, so why add to them? Part of the answer is that any textbook is a snapshot of material that exists prior to it. Computer vision, the art of processing images stored within a computer, has seen a considerable amount of research by highly qualified people and the volume of research would appear to have increased in recent years. That means a lot of new techniques have been developed, and many of the more recent approaches have yet to migrate to textbooks. But it is not just the new research: part of the speedy advance in computer vision technique has left some areas covered only in scant detail. By the nature of research, one cannot publish material on technique that is seen more to fill historical gaps, rather than to advance knowledge. This is again where a new text can contribute.

Finally, the technology itself continues to advance. This means that there is new hardware, new programming languages and new programming environments. In particular for computer vision, the advance of technology means that computing power and memory are now relatively cheap. It is certainly considerably cheaper than when computer vision was starting as a research field. One of the authors here notes that the laptop that his portion of the book was written on has more memory, is faster, has bigger disk space and better graphics than the computer that served the entire university of his student days.

And he is not that old! One of the more advantageous recent changes brought by progress has been the development of mathematical programming systems. These allow us to concentrate on mathematical technique itself, rather than on implementation detail. There are several sophisticated flavours of which Mathcad and Matlab, the chosen vehicles here, are amongst the most popular. We have been using these techniques in research and in teaching and we would argue that they have been of considerable benefit there. In research, they help us to develop technique faster and to evaluate its final implementation. For teaching, the power of a modern laptop and a mathematical system combine to show students, in lectures and in study, not only how techniques are implemented, but also how and why they work with an explicit relation to conventional teaching material. 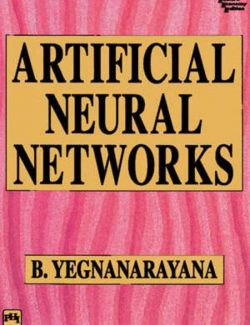 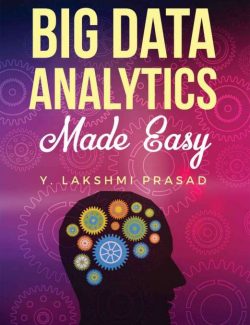 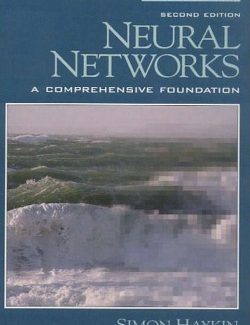 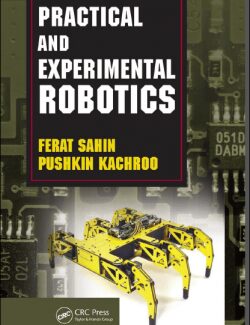 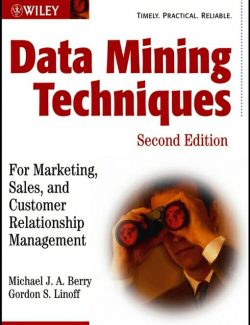 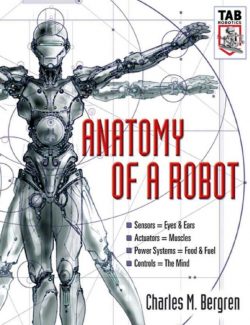 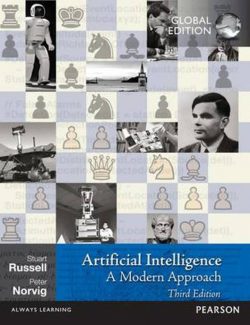 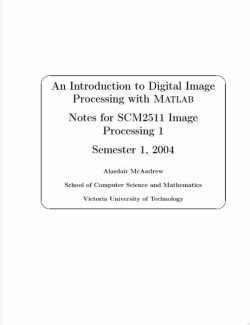 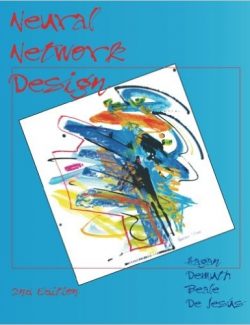 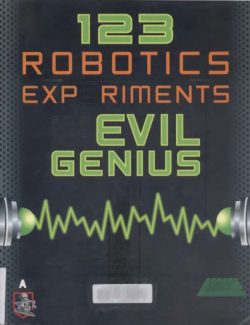 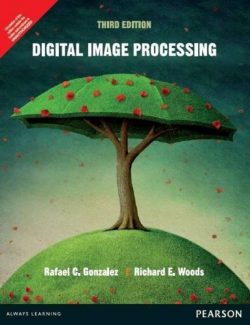